Sphaerospora dykovae (formerly called S. renicola), the causative agent of the swim-bladder inflammation in carp, has been known for a long while as a common parasite in Hungary. In the course of our studies, a method was worked out that exceeds the definition and specificity of the classic morphological and histological techniques. Applying the method of in situ hybridisation (ISH), DNA of the developmental forms can be detected in the host tissue, which allowed for the spatial and temporal monitoring of the parasite's intrapiscine development.

All of the so far known myxosporean developmental cycles involve a vertebrate (mostly fish) and an invertebrate (usually oligochaete, occasionally polychaete or bryozoan) host with two morphologically distinct spore forms - myxospore in the fish and actinospore in the worm. During an actinospore-related survey, we managed to detect several new types of spore and were able to identify the parasite on the basis of the intrapiscine myxospore form by way of the molecular characterisation thereof.

We examine the virulence of fish-parasitic ciliate protozoans, among others that of Ichthyophthirius multifiliis causing white spot disease in fish. Against the parasite causing severe declines in aquaculture, there is no effective treatment since the use of the effective but harmful parasiticides were forbidden on edible fish in the EU. Therefore the aim of the study is to test the efficiency of other parasiticides, and to develop an effective and legal treatment against white spot disease.

We study the possibilities of preventive measures against parasitic fungi which cause serious losses during fish breeding. The so-called fish mould or water mould is caused by Saprolegnia spp. that are able to proliferate on eggs or fish larvae and may cause massive mortality in the egg/larvae stock. The aim of the study is to examine the effectiveness of the commercial fungicids in laboratory experiments and to develop a cost-effective disinfection protocol for the use in brood house.

Myxobolus pseudodispar (Myxozoa) is a common myxosporean parasite of cyprinids. Its speciality lies in its wide host range as opposed to most myxosporeans. In our studies we focus on the developmental stage that takes place within the oligochaetes (Clitellata, Annelida). Besides examining the parasite's oligochaete host range, we study the effects of the species composition of worm populations on the outcome of the infection. In addition, we seek to find out where and how the parasite enters the host as well as what the developmental route is.

Whirling disease, caused by the myxozoan parasite Myxobolus cerebralis, has high economical and ecological importance worldwide. Susceptibility to the disease varies considerably among salmonid species. In brown trout (Salmo trutta) the infection is usually subclinical with low mortality, which increases the risk of parasite dissemination, especially when farm fish are used for stocking natural habitats. In the study, we examine the correlation between parental genetic diversity and susceptibility traits of brown trout to the whirling disease parasite, M. cerebralis. 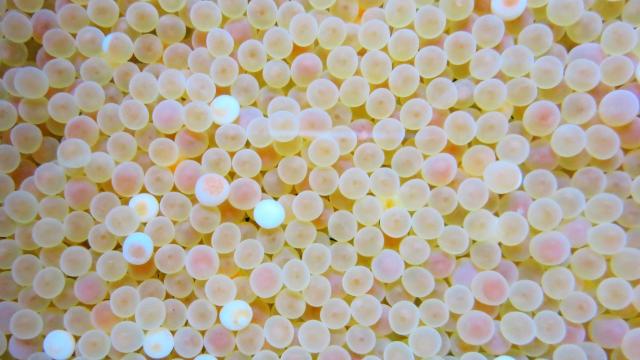 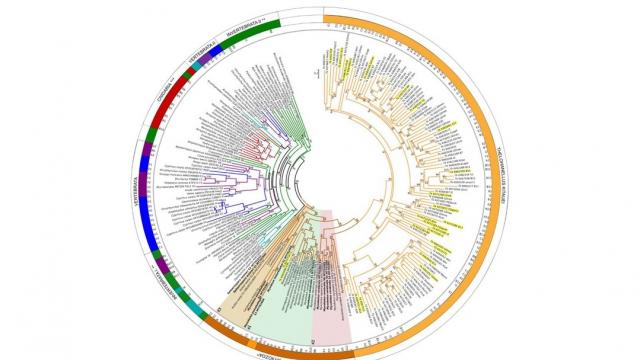 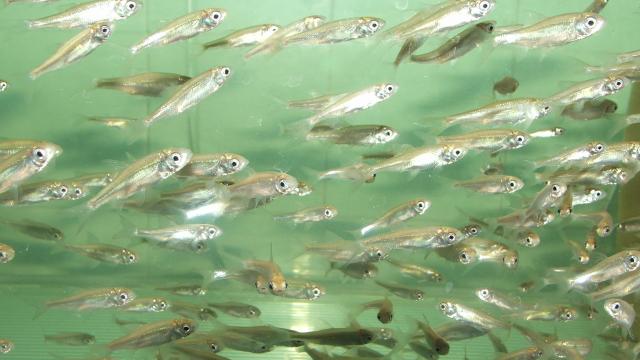 Comparative studies on the host specificity of myxozoan parasites (Myxozoa) 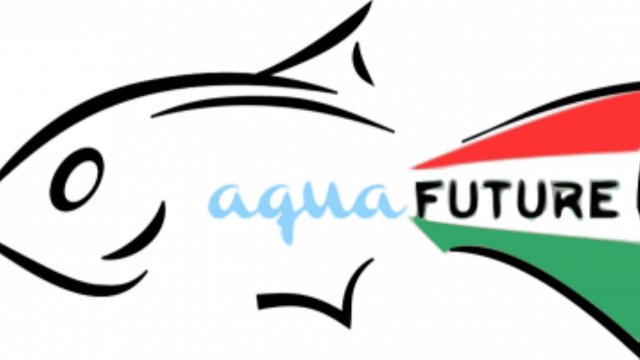 AQUAFUTURE: Complex break points in the development of competitiveness of the aquaculture sector