Revealing the weak points and the effective control of viruses necessitate the application of new approaches and the revision of the current paradigms in the light of novel knowledge. In accordance with the above statement our group concentrates on less-studied aspects of the regulation of viral life cycles that may lead to the development of more effective strategies and tools against economically significant viral pathogens.

African swine fever (ASF) is a haemorrhagic disease which can lead up to 100% death in infected animals. Since its emergence in Hungary in 2018, the virus has been identified in nearly 5,000 dead or shot wild boars (source: NÉBIH), and the infected areas are expanding rapidly in Hungary.

Protection against the virus is hampered by the extreme resistance of ASFV to environmental factors, and by the lack of vaccines. Effective vaccine development would be an essential step in overcoming the epidemic, for which targeted genetic manipulation of the virus seems to be essential. Vaccine developments and genetic manipulation of the ASFV are hindered by gaps in knowledge in the molecular biology of the virus including the  function of many encoded proteins.

Our research team is developing an efficient CRISPR / Cas9-based system that can be routinely used to modify any desired region in the ASFV genome. The system could help to characterize genes with unknown functions, and could facilitate vaccine development. We also study the replication of ASFV in established cell lines and primary macrophages.

The porcine parvovirus (PPV) is the causative agent of the SMEDI syndrome (stillbirths, mummification, embryonic death and infertility), that can cause serious economic losses in livestock.

At the beginning of the third millennium several studies raised concerns about the effectiveness of the available vaccines against newly emerging highly pathogen strains. Our research group pays special attention to the 27a-like strains of PPV.

The group developed a PCR-based diagnostic method that selectively detects 27a-like strains and is able to distinguish them from other PPV variants. We also participated in a clinical study of a vaccine, which proved to be effective against the 27a strain.

Currently we are studying the neutralization ability of the sera of immunized animals against PPV 27a in order to clarify the efficacy of the commercially available vaccines. Our goal is to identify the key mutations, which are responsible for the different biological properties of 27a.

The porcine reproductive and respiratory syndrome (PRRS) was first identified in 1995 in Hungary. The PRRSV belongs to the family Arteriviridae in the order Nidovirales, and it has a single-stranded positive-sense RNA genome. The disease can be caused by two different viruses; one of them is PRRSV1, formerly known as genotype 1 or European genotype, and the other one is PRRSV2, also known as type 2 or American type. The nucleotide identity between the two viruses is approximately 60%. The PRRSV2 is prevalent in North America, but it was also identified in Hungary.

The PRRSV infection in young animals is characterized by cyanosis of the ears due to lung damage, accompanied by weight loss and growth retardation, and it causes increased rates of premature birth and abortion in the sows. Due to the economic impact, a National PRRS eradication program was announced in Hungary in 2010 with the aim of making the country disease-free by 2022.

The main goal of our research team is to assess the genetic diversity of Hungarian PRRSV strains in spatio-temporal alteration of a four-year period and to compare the mutation rates of different PRRSV strains.

The influenza A viruses (IAV) can be characterized by broad host spectrum, which expands to a variety of avian and mammalian species, though waterfowls represent the main reservoir of these viruses. The epidemiological importance of the IAVs come from their ability to adapt to this wide range of species (including human) and to develop disease with even lethal clinical outcomes even. The 2017 high pathogenic avian influenza (HPAI) outbreak caused 7 billion HUF losses in Hungary, and nearly two million birds had to be euthanized. Despite the great economic losses, the data are contradictory about the host in which the HPAI phenotype develops. It was found in several cases that the HPAI strains emerged in chicken from low pathogenic avian influenza (LPAI) viruses, however, there is data that HPAI virus can be also detected from wild birds. Our studies can provide more information about the alteration from LPAI to HPAI. We hope to be able to determine whether the HPAI strains develop by novel mutations in chicken or they are originated from waterfowls. It is a very important question regarding the protection of poultry.

The NEG8 protein is common among IAV strains, but its function is still unknown. Though it might have a role in the emergence of HPAI viruses in poultry, our limited knowledge about its cellular localization and about the function of NEG8 protein comes from experiments done exclusively in mammalian cell lines. Therefore, in our research, we will study the transcription and function of the protein in avian cells. Hopefully, our results can be directly applied to the studies of human IAVs.

In collaboration with University of Naples Federico II, we investigate the possibility of using adeno-associated viruses (AAV) isolated from pigs in gene therapy. In addition to monitoring porcine AAVs, we are involved in the improvement of AAV-based vector systems for more effective use in curing genetic eye diseases.

In cooperation with Ceva-Phylaxia Zrt., our goal is to participate in the control of pathogens that cause the greatest economic and animal health damage affecting the pig sector. The greatest scientific challenge regarding porcine circovirus-2 (PCV2) and porcine parvoviruses (PPV) is that the efficacy of available vaccines may decrease with the emergence of new genotypes and serotypes. In the frame of collaboration, we contribute to the development of diagnostic methods that can be used in the early recognition of potentially dangerous new genotypes and serotypes. 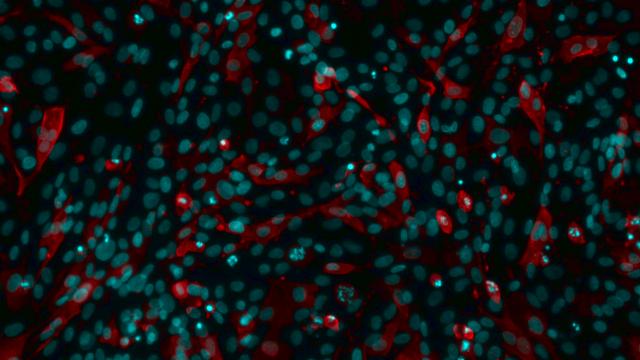 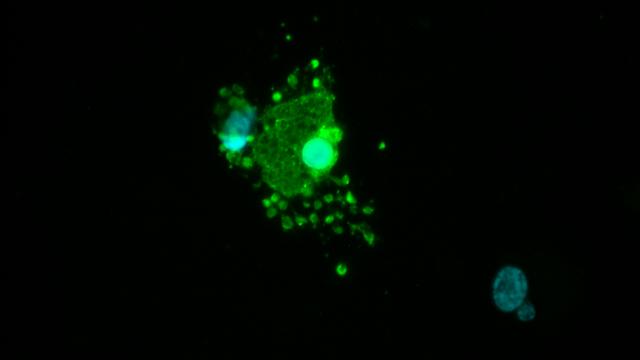 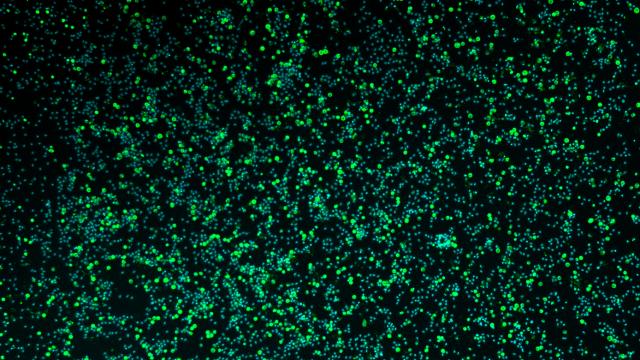 Investigation of the genetic diversity of the Hungarian PRRSV strains and the effect of RdRp on their evolution.